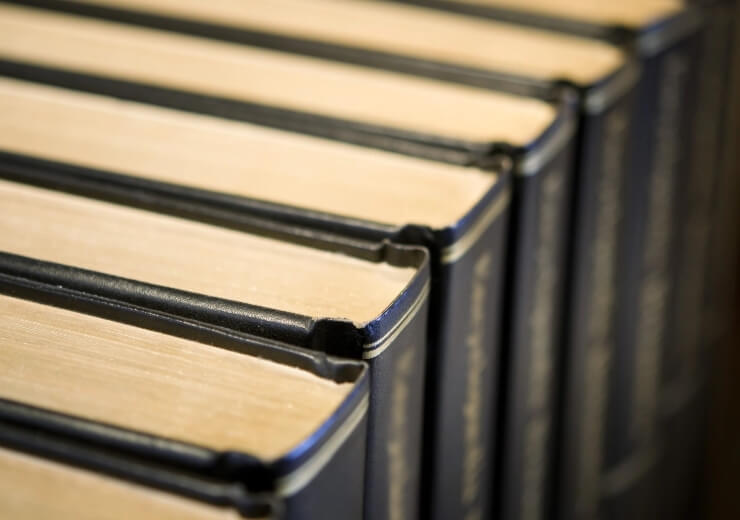 Advocate Franckel was appointed as Representative of the unborn and remoter issue in this long-running trust dispute. The trustees had made a decision to terminate two trusts subject to a long-running family dispute, and to distribute the trusts’ assets in certain specified sums (the ‘Proposed Distributions’). As a momentous decision, the trustee brought this application to seek the blessing of the Court. That gave the affected beneficiaries the opportunity to object or make comments.

An issue also arose as to the role of the protector of the trusts and the part it had played in the discussions with the trustee in the lead up to its decision.

Having concluded that the trustees had properly and adequately put before the court all relevant considerations (supported by evidence) and explained its reasons for reaching the decision (even though they are not otherwise obliged to make such disclosure to the beneficiaries) the Court heard at some length the concerns of certain beneficiaries as to the sums to be paid to each of them.

The Court concluded that although some trustees might have reached a different decision, the decision of the trustees to make the Proposed Distributions should be approved, on the basis that it is a decision which reasonable trustees, properly instructed, could have reached.

An interesting and important issue arose causing a consideration as to the role of protectors. The Court observed that – at the time of the hearing – it was not aware of any authority on the nature of a Protectors role.

In fact, after the hearing took place and a draft judgment had been circulated,  the Court was made aware of the existence of a judgment of Kawaley J in the Supreme Court of Bermuda dated 7th September 2021 in the case of Re The X Trusts [2021] SC (Bva) 72 Civ.

The issue in both cases was (in summary); did the consent provisions in the trust deed confer an independent decision-making discretion on the protectors (the ‘Wider View’) or merely a discretion to ensure that the trustees’ substantive decision was a valid and rational one (the ‘Narrower View’)?

Before being made aware of the X Trusts judgment, the Court in Piedmont had concluded that the paramount duty of a protector is to act in good faith in the best interests of the beneficiaries.  In pursuance of this duty, as in the case of trustees, he must have regard to relevant considerations, ignore irrelevant considerations and make a decision which a reasonable protector could arrive at; but he must reach his own decision.

Despite the fact that the Court in X Trusts reached a different decision – preferring in effect the Narrower View – having considered the reasoning in that judgment, the Royal Court maintained its different, wider, view as to the role of protectors

The position as to the parties’ costs of the Representation then came before the Court for consideration (In The Matter of the Piedmont Trust & Riviera Trust [2021] JRC 250).

As a starting point, a beneficiary who is convened by the Court to administrative proceedings in relation to a trust is normally entitled to have his costs out of the trust fund on the indemnity basis.

However, some of the other beneficiaries submitted that the parties should bear their own costs or such costs ought to be deducted from a beneficiary’s prima facie distribution.

The Court concluded that there were no or no sufficient grounds for departing from the starting point in this case.  The facts of the case and the submissions made did not lead the Court to conclude that this was a case where a beneficiary has passed the threshold that s/he ‘makes unreasonable submissions or otherwise behaves unreasonably.’ That was the case even though, as is often the case, some submissions from those beneficiaries were not accepted by the Court.

A point emerged as to how the costs to be borne by two trusts should be allocated as between the two. In terms of work done and time spent there was no real difference between the two. On the other hand, if the Court wished to consider the impact of the costs orders as the guiding principle in circumstances where the Trusts are to be distributed in their entirety, a pro rata approach based on the respective value of the two Trusts would arguably be fairer. The issue was of some consequence, as a pro rata allocation would result in 77% of the costs being borne by one of the trusts. 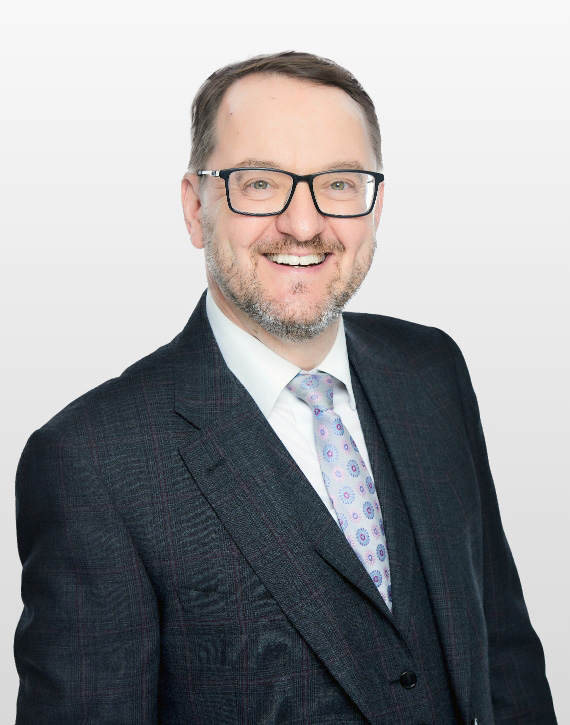 He has significant experience in a wide range of matters, both in court and out, including trust and funds disputes on behalf of trustees, beneficiaries’ settlors and protectors.

Looking for an experienced, no nonsense, results focused litigator?

Franckel Law is a boutique Jersey based law firm specialising in litigation and dispute resolution.